Temari is a traditional toy for girls from rich Japanese families. As many other useful things this one came from China in about 7th century. At first, it was a leather ball for playing with feet. Intended for boys and men. However, women got jealous and made their own version of the ball from old kimonos. Women of course played hand ball. At first, the balls were simple. Then they got embroidery on them and gradually the embroidery became more and more complicated and beautiful, the threads got finer and glossier. Thus, the simple ball became a precious gift for beloved ones. Usually for children, mainly girls for the Girls day (March 3) or for the New Year. With the invention of rubber, the utility of temari balls decreased to almost nothing. The art was almost lost.

In the 70th of the XX century Japan began working at reviving its traditional crafts and now temari ball embroidery art is known all over the world. In Japan, one can buy traditional temari made completely of natural materials and embroidered with hand-dyed natural threads (as on photo).

There are many master-classes in the Internet and everyone can learn how to make a temari. But to become a real Master you need to be certified by the Japanese Temari Association (or American branch). Need to notice that in Japan any certificates are taken very seriously and highly respected. Thus getting Temari master certificate could be though an interesting but an extremely challenging task. There are several levels and you need not only to master complicated divisions of a ball and make precise stitches but also to invent several original designs, which I think is not that easy.

The principle of a temari ball is quite simple. A thread ball is divided into sections and then embroidered using the division lines as grid. As I am very fond of embroidery but could never master it, I fell in love with this system instantly. Although it is embroidery, it is very regular just like drawing straight lines according to the set rules. The process of embroidery captivates as each stitch changes the appearance of the ball completely. You never get tired of it. Highly intoxicating. I only regret that we have just 24 hours in a day. The results of my efforts are now with my family members and friends. The photos of my temari balls are in the Temari gallery. 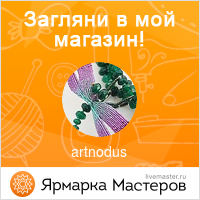 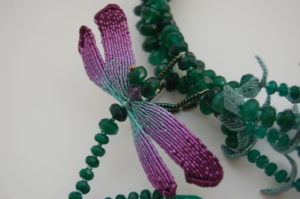